Wonders of the Dead Sea are 'dead'

After 50 years, we will no longer have the opportunity to see the familiar image of thousands of tourists floating on the surface of the Dead Sea, relaxing to read newspapers or play like today.

Located on the border between the West Bank, Israel and Jordan, the Dead Sea has for thousands of years become one of the world's most popular tourist destinations, especially from areas around the Mediterranean.

The unique feature of the Dead Sea is that its salinity is 9.6 times higher than ordinary seawater. As a result, anyone who falls into this sea is not worried about drowning and the body will float on the surface of the water. In the high season, thousands of tourists from all over the world come here to swim and enjoy the miracle of nature: lying on the water to read books, newspapers or play. 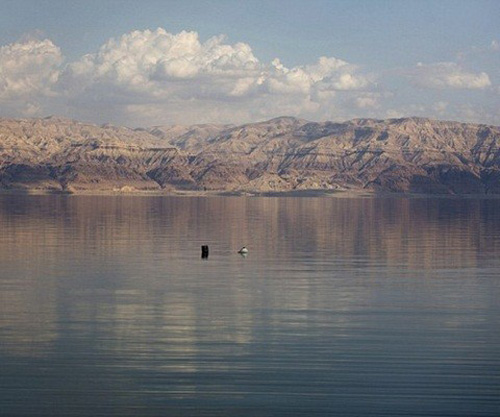 The reason for this high salinity is due to a crack rich in mineral salts created by the Jordan River. Photo: Ann.Az.

In addition to the unique point of never sinking, visitors are also intrigued by its uses for health. Scientists have discovered 21 minerals in the water in this sea. Twelve of them are not found in other oceans and some of them are noted to have an effect on the feeling of relaxation, good skin and circulatory activity, alleviate rheumatism as well as metabolic disorders.

The Dead Sea has long been known as the home of King David, one of the first resting places of Herod the Great and a source of myrrh for mummification in Egypt as well as potash for composting. fertilize. 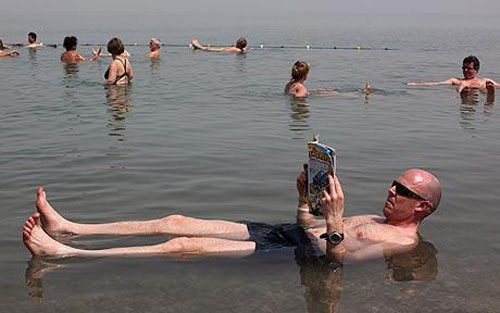 However, today, tourists are expressing concern that the Dead Sea is slowly dying due to the continuous drop in sea level. Since 1950, the sea level has decreased by 40 m. The cause of this situation is that the amount of water flowing from the Jordan River is declining while the annual rainfall is very low, not enough to compensate for the lost water. On average, every year the sea level decreases by 1 m and scientists estimate that within 50 years, the Dead Sea will run out of water. That means that the unique tourist destination in this world will disappear. 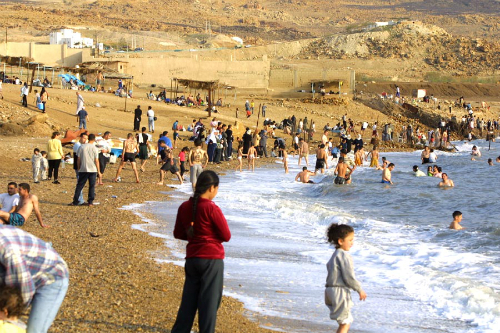 The Dead Sea is one of the world's most popular destinations. Photo: Ann.Az.