The atomic bomb flattened Hiroshima (Japan) with temperatures reaching thousands of degrees Celsius, but hundreds of trees still sprouted from the ashes.

After the August 6, 1945 atomic bomb, Dr. Harold Jacobsen, a Manhattan Project scientist, told the Washington Post that nothing could grow from Hiroshima's barren ground in more than 70 the following year. 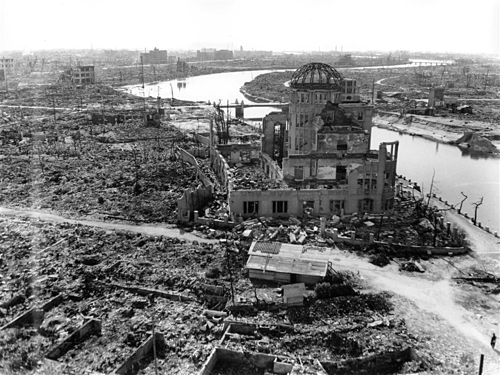 The industrial promotion hall in Hiroshima stood still on the day of the explosion. Currently known as the Atomic Bomb Dome, this structure is a memorial to those killed in the bombing. Photo: US Army.

However, a month after the tragedy, the first red bananas bloomed about a kilometer from the center of the atomic explosion. On September 17, 1945, Typhoon Makurazaki - like the second bomb - hit the city and washed away the ruins of the previous tragedy. However, it has brought along toxic radiation, opening a new ground for plants to grow again.

In 1946, the people of Hiroshima were surprised to see the cherry trees bloom again to signal the spring. Countless green sprouts emerge from the rubble throughout the city as a powerful message from nature to disaster survivors, offering hope for them to rebuild the city.

Hundreds of other greenery did not collapse under the destructive power of the atomic bomb. Despite scorching or ragged fractures, they still survive and sprout buds quickly. Many of them were preserved at 55 different points within a radius of 2 km from the point of the bomb's detonation. The Japanese call these "warriors" Hibakujumoku (the tree that survived an atomic bomb drop), with their own name tags. 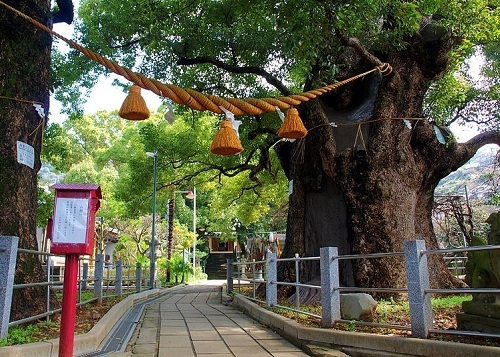 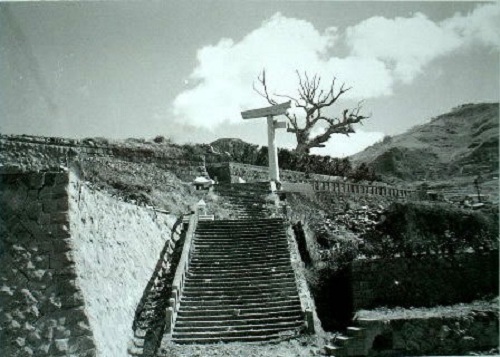 Closest to the epicenter is a willow tree on the banks of the Ota river (in Motomachi district), 370 meters from the blast site. Although the original tree was blown away by the bomb, its roots were still alive and sprouting on the leftover tree trunk.

Another "warrior" is holly (Kurogane holly), about 410 meters from the center of the explosion. It burned to the root, but unexpectedly arose in 1949. Today, it is located in the garden of Rai Sanyo Shiseki Museum.

The Shirakami Shrine, about 490 meters from where the bomb fell, has a camphor tree alive, despite being burned in the explosion. In the ancient Seijuji temple precinct, 520 meters from the epicenter, there is also a silver pin surviving the disaster. 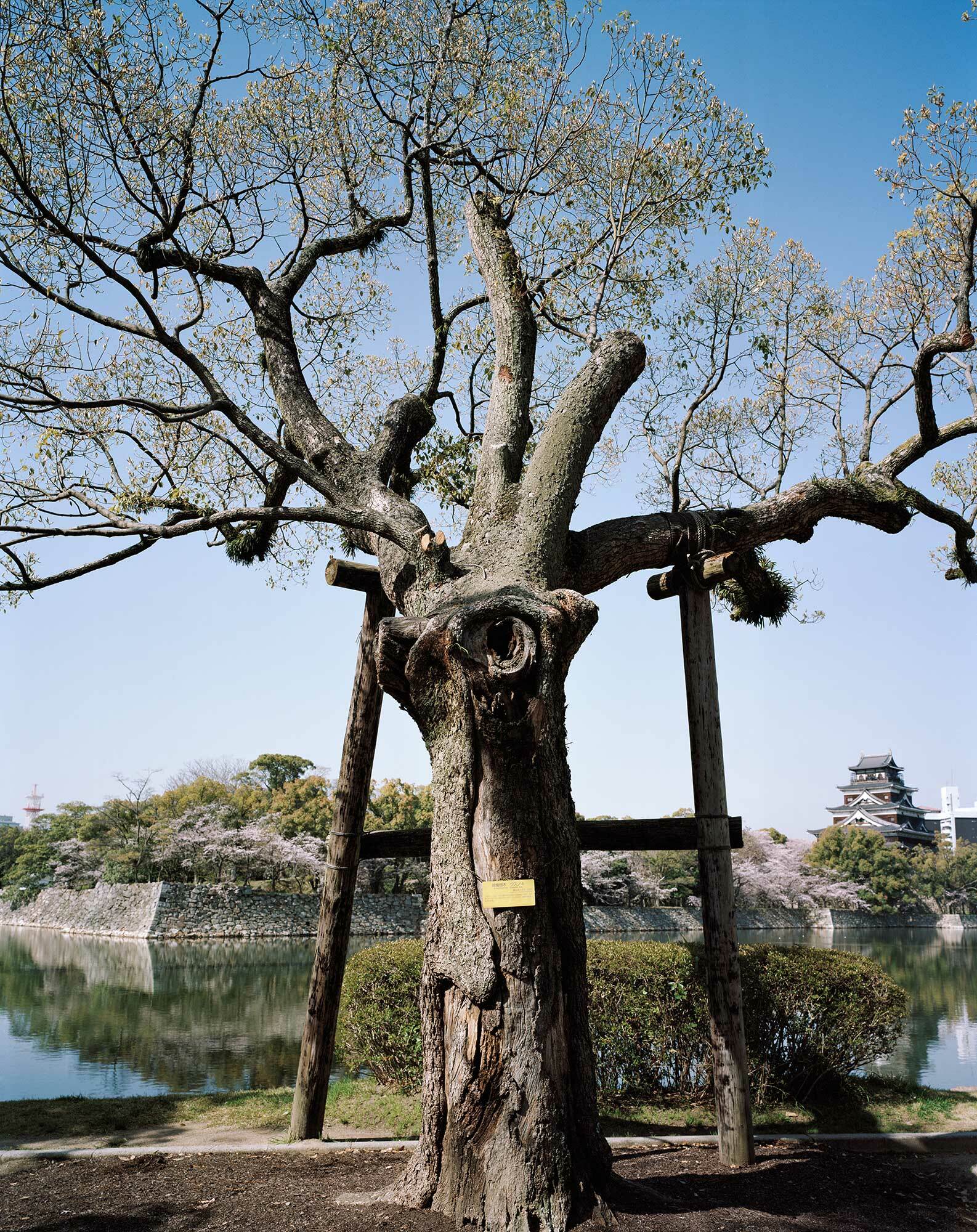 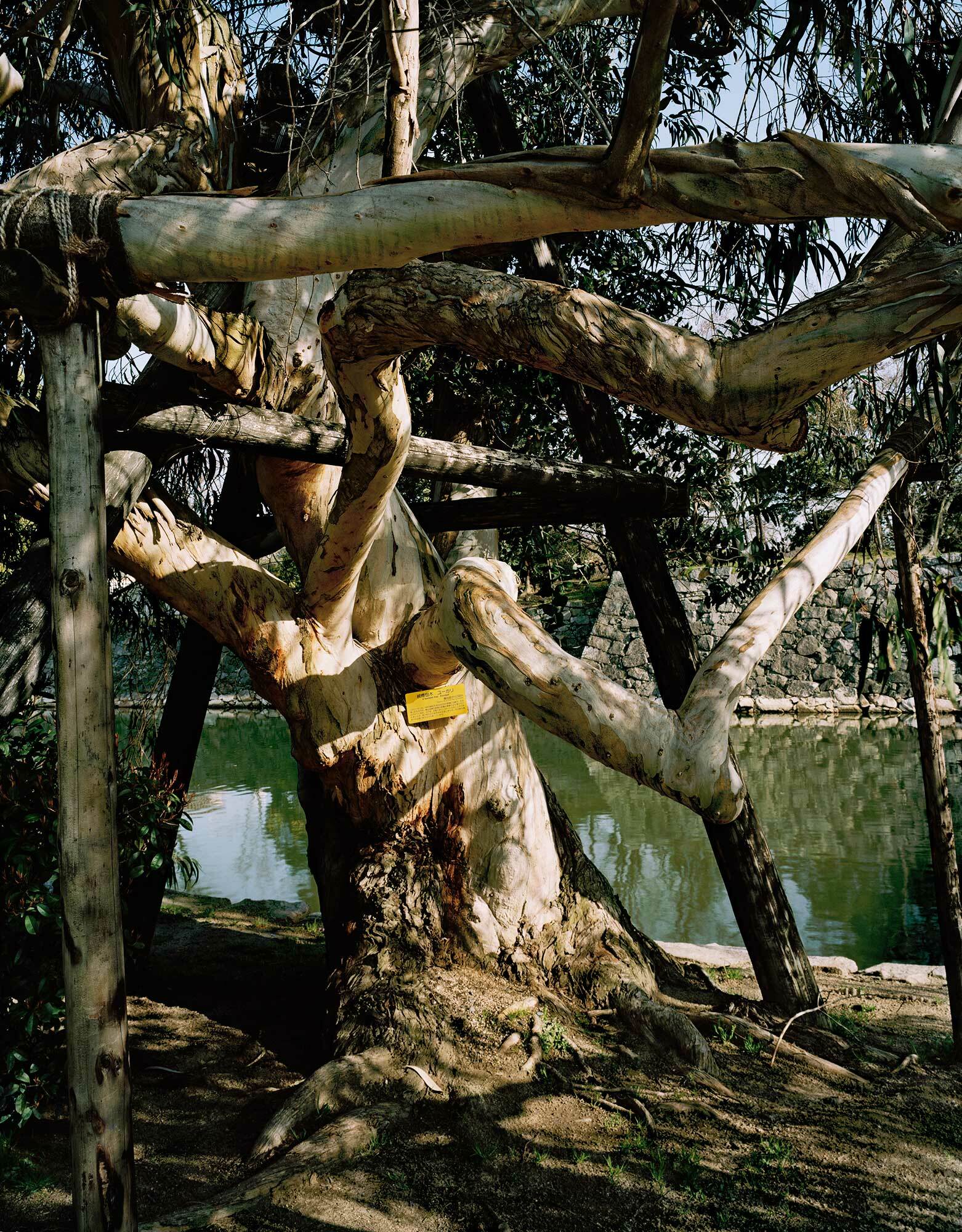 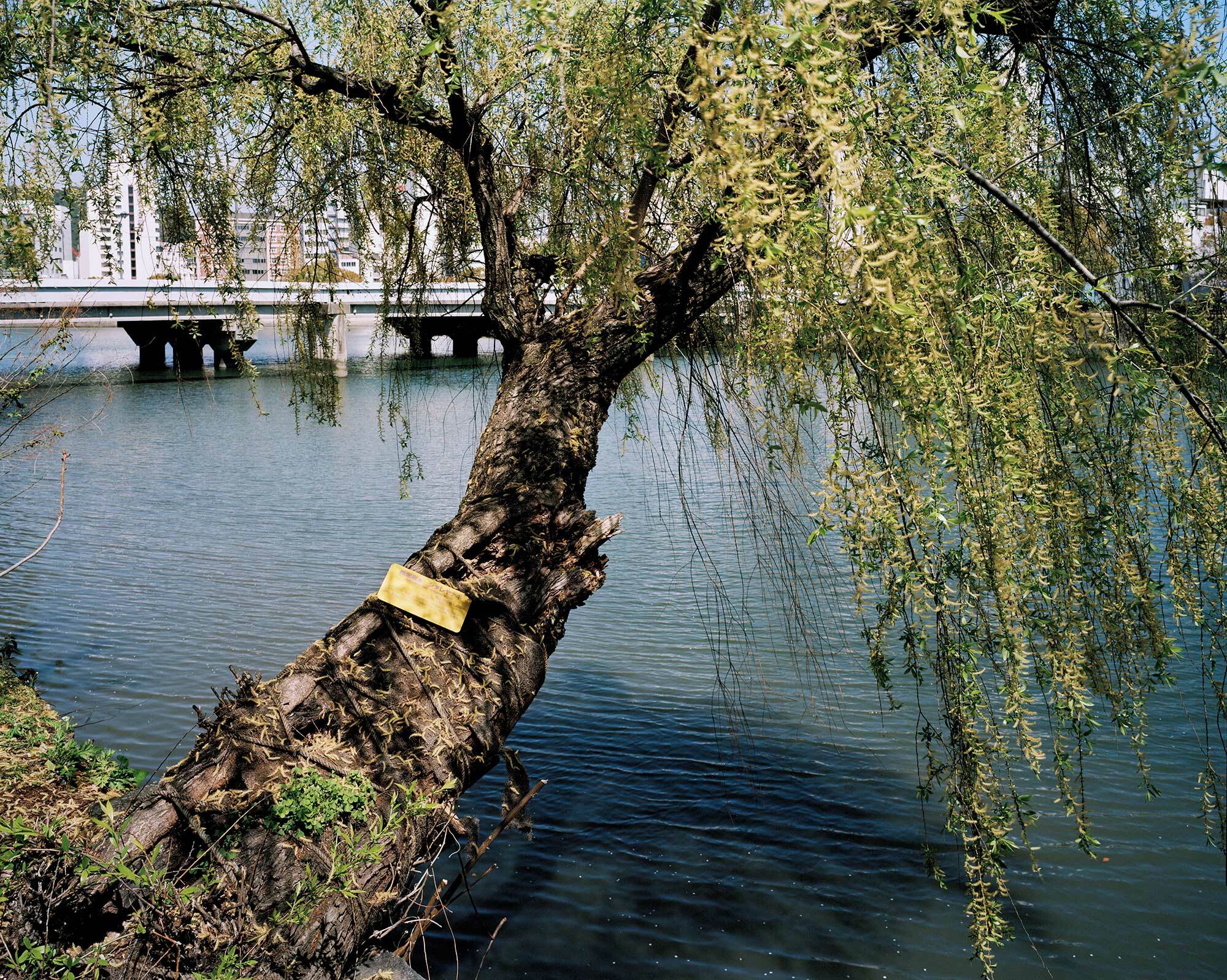 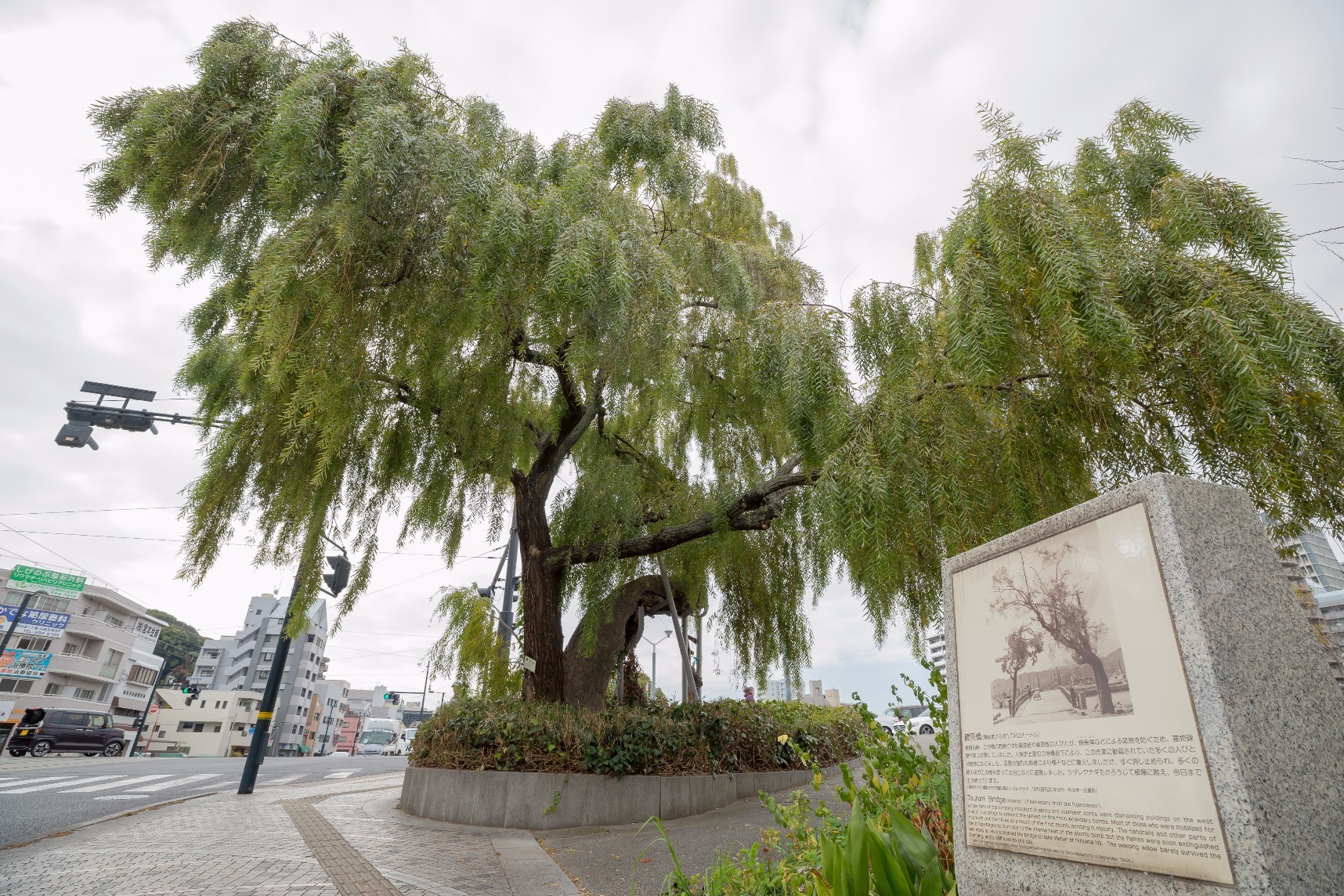 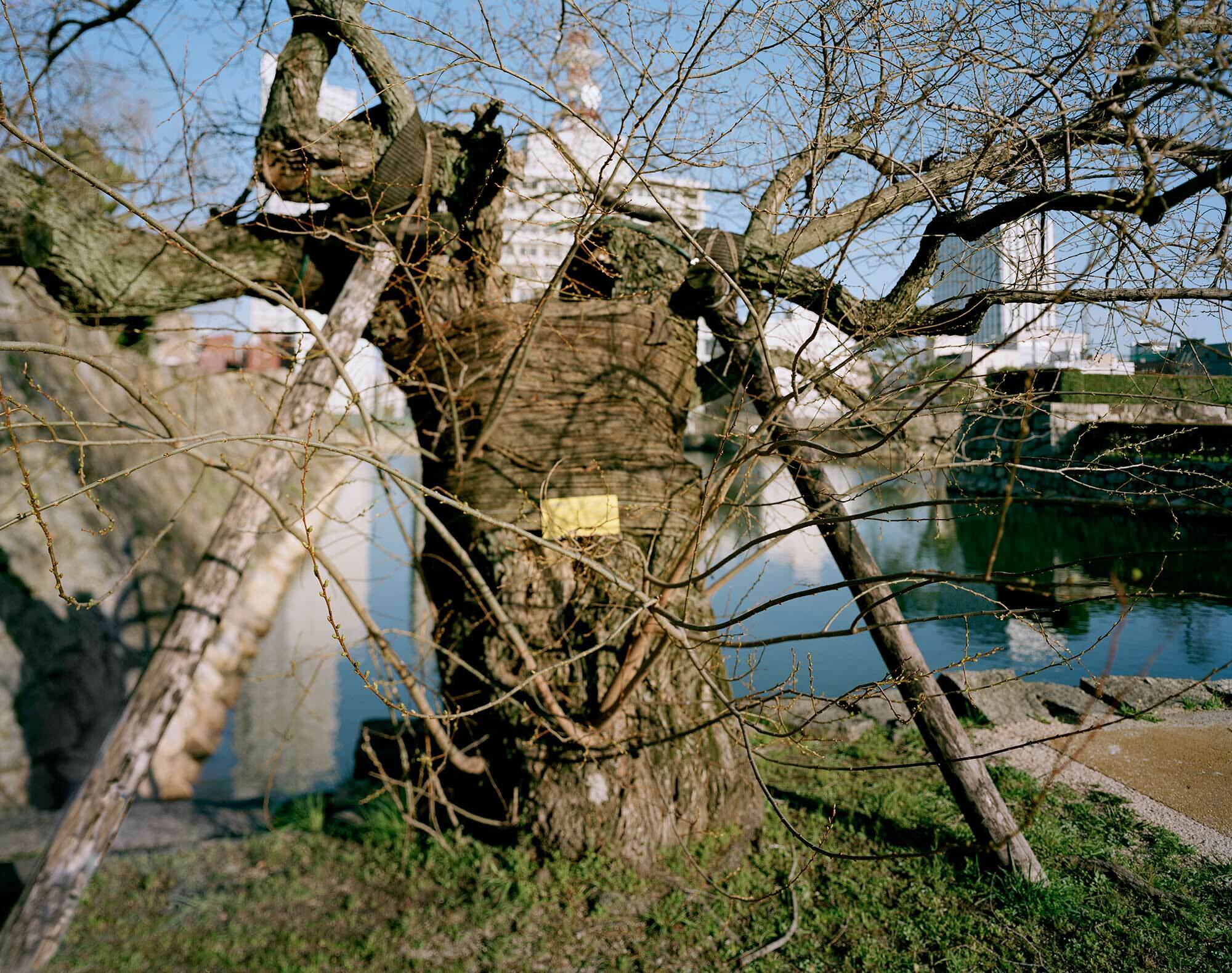 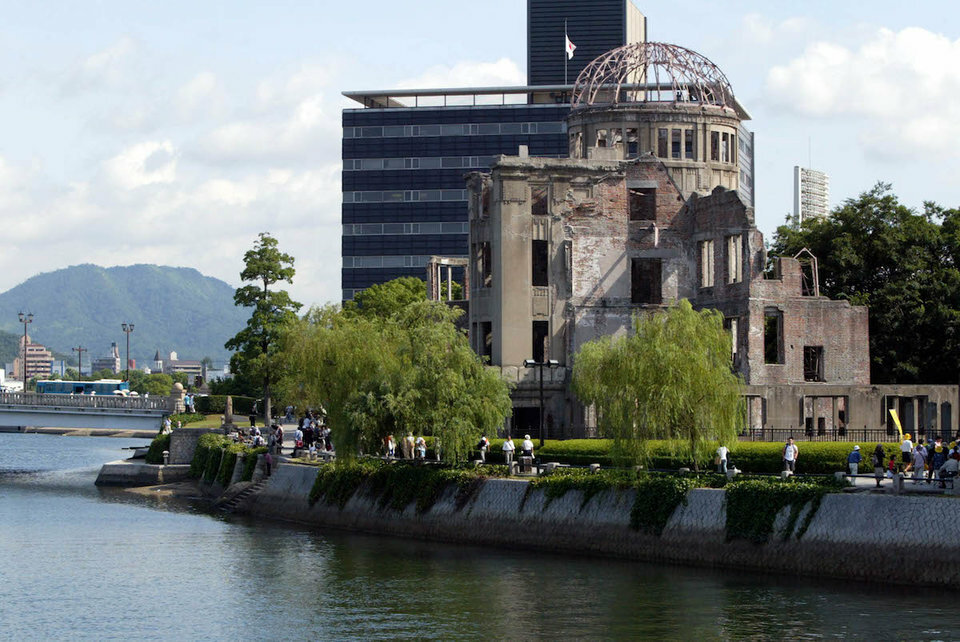 According to the Hiroshima city government, the Hibakujumoku list has about 170 trees of 32 different species from willow, eucalyptus, cherry, pineapple, ginkgo to camellia, camphor. They are scattered throughout the city, from the grounds of public buildings, temples and shrines, all protected by the Hiroshima government. Seeds and seedlings of the Hibakujumoku are shared by the government and city residents with people throughout Japan, as well as sent abroad. Descendants of these "warriors" exist all over the world.

For years, ANT-Hiroshima activists have organized a Hibakujumoku introductory tour for both tourists and locals.