The tragedy behind abandoned parks

The amusement parks that used to be crowded and bustling with laughter became ruined and dilapidated after being closed and shut down for many reasons.

This park is located in the center of Dadizele, operating since the 1950s. Not aiming at a major tourist attraction, Dadipark offers an outdoor space suitable for child leisure travelers. In 2002, a boy had an accident on a jet ski in Nautic Jet and lost his arm. Since then, the park has received many complaints about safety in the play area. Visitors gradually spilled by rumors of the accident, resulting in an indefinite closure. Photo: Reginald Dierckx / Flickr. 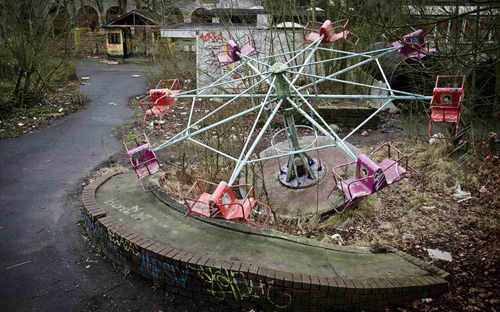 Located in Okpo Dong, in southern Korea, this place used to be a busy outdoor park. By the 1990s, things began to change after two accidents. The first is a girl who died in an unspecified duck carriage. The park continued to open until 1999, when another tragedy happened to another girl on a duck cart. The wheel dislocated from the tracks, causing her to fall out, die. Okpoland closed and became an abandoned park from there. In 2011, this place was dismantled and cleaned to become rental land. However, so far, no investor has dared to sublease this land. Photo: Reginald Dierckx / Flickr. 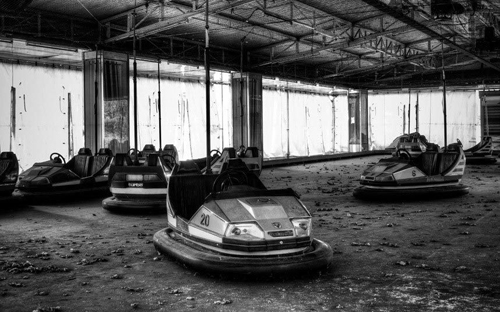 This Wizarding Oz Theme Park in North Carolina was a huge success when it opened in 1970 and was once expected to be a year-round tourist attraction. In 1975, a major fire destroyed the park heavily. The disgruntled former Land of Oz employee set a fire on fire, destroying the artifacts of the Wizard of Oz, including the dress worn by Judy Garland in the film of the same name. 5 years later, this place is officially closed. Photo: Thomas Kerns. 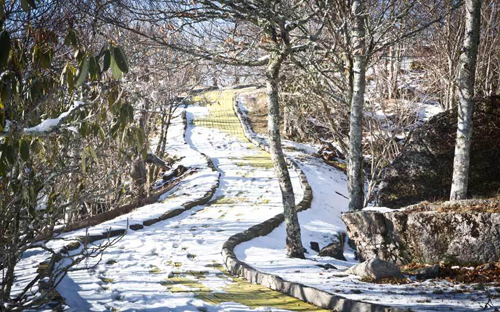 Open from 1997 to 2001, the Kingdom of Gulliver was built near Mount Fuji, Aokigahara, a famous place many people seek suicide. The park is set in the novel Gulliver by Jonathan Swift and abandoned after only 4 years of operation. Photo: Mandias / Flickr. 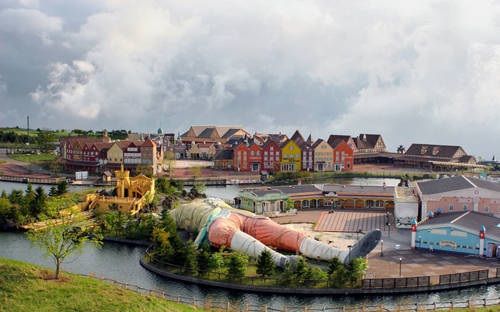 This is the most famous abandoned park in the world, located near Chernobyl, opened on May 1, 1986, 4 days after the radiation disaster occurred (April 26). The park only operates for a few hours for locals to entertain before there is an evacuation order. Photo: buzzbuzz. 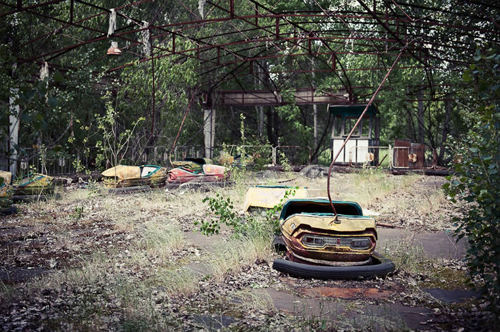 A hill park in Taiwan was closed after the 921 earthquake in 1999, killing more than 2,400 people. Photo: Alexander Synpatic / Flickr. 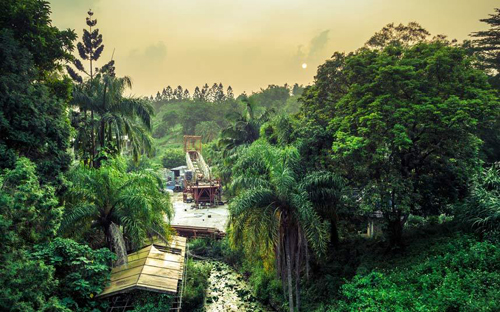 Open since 1969, this is an amusement park in East Germany, welcoming about 1.5 million visitors each year during the golden period. When closed in 2001 due to a sharp decline in visitors, Spreepark boss Norbert Witte sent the six most popular games to Lima, Peru through 20 containers to build a new park called "Lunapark". However, his intention was unsuccessful because he was discovered hiding drugs in the container, causing Father and son Norbert to jail. The abandoned Spreepark, until 2011, is again open to visitors to visit the ruins. 3 years later, the park was completely destroyed in a fire. Photo: John Macdougall. 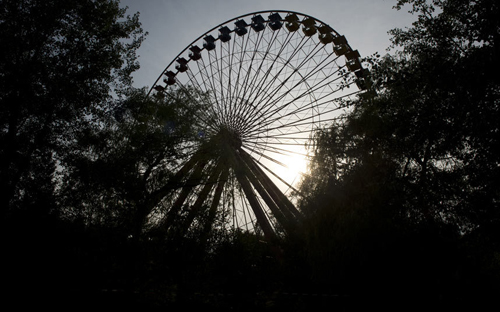 Opened in 2002 but Jazzland was destroyed in floods by Hurricane Katrina in 2005. The park was not rebuilt and is now owned by the city government of New Orleans. Photo: Matt Ewait. 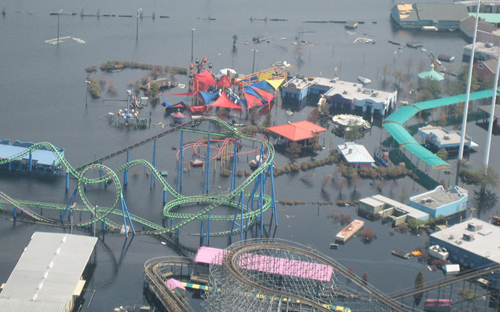 Dunblobbin, the residence of Mr Blobby's character in the popular British TV show (Noel’s House Party), is located at Crinkley Bottom Park of Noel Edmonds. This is the only part of Crinkley Bottom that is deserted, while other points are renovated into hotels and wildlife parks. Many rumors that the ghosts of TV characters of the 90s are real, are still haunting Dunblobbin. Photo: Urbanexboi / SWNS. 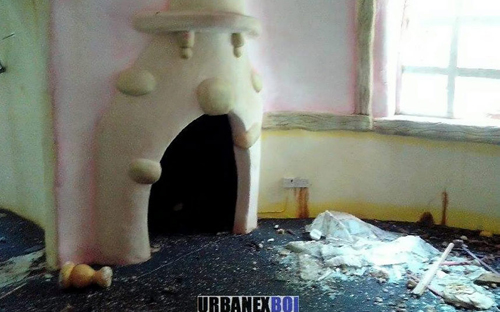 Dogpatch USA owners changed continuously until the park closed in 2002. It was listed for sale on eBay for a million dollars at the time but no one cared. In 2005, a young man driving across the park in an accident nearly lost his head. He sued the owner of Dogpatch for compensation and received ownership of this abandoned park instead of a sum of money. Photo: Clinton Steeds / Flickr 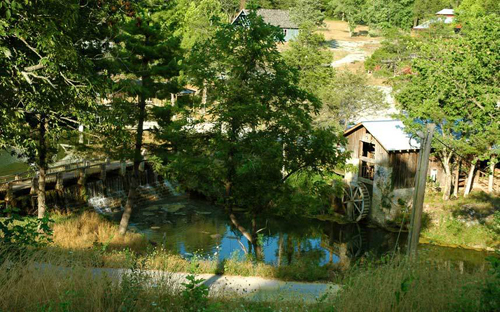