The hidden corners of the world's most powerful passports

If you have $ 2 million or more, you can buy passport books that many people dream of.

The boy paid a lot for burning his passport while traveling
It will take a lot of determination and courage to give up a stable job and travel around the world. It is even more courageous if you are not rich and the passport you currently own is Iran.

10 years ago, that was exactly what Mehdi Parsa experienced. He quit his job as a physics teacher in Tehran and spent all his time traveling, according to Pressfrom. 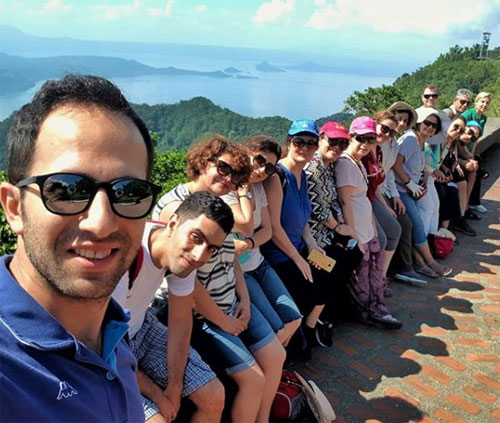 Parsa (far left) takes photos with the members on a tour he organized. Photo: Instagram.

Since leaving his job, Parsa's life has been to be friends with Siberian husky dogs, play xylophone in Zimbabwe, sing some traditional Swahili songs atop Kilimanjaro, Tanzania.

Currently, he makes a living by organizing tours and tour guides. When choosing a destination to take tourists on vacation, the first sentence in his mind is always: is it easy to get a visa to there?

"Unfortunately, my passport is a big barrier. It's like a giant mountain. Not all passports are created to have the same function. It's a door that opens around the world with some people, and others don't, "he said. 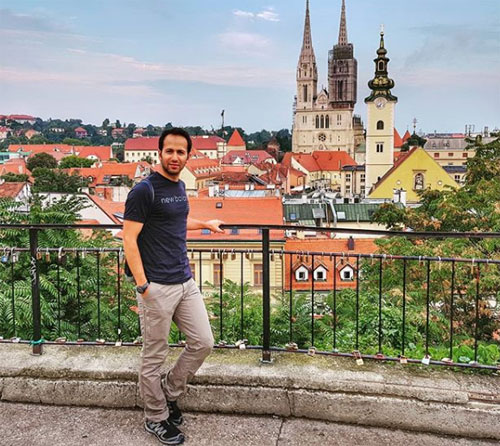 Parsa on a trip to Zagreb, Croatia. Photo: Instagram.

To better understand Parsa's feelings, Atossa Araxia Abrahamian, Nation's senior editor, did an experiment. He checked Iran's rankings on the map of the world's most powerful passports, published by Henley and Partners (investment consulting firm for citizenship and prestigious residence in the world).

"I scrolled down, scrolled forever. I dragged the computer mouse over names like Venezuela, St. Vincent, Togo, Kyrgyzstan, Uzbekistan, Mali, Liberia ... and Iran was below all," Abrahamian said.

Abrahamian said that is also why over the years, a new industry is emerging and making a lot of money. It is the most powerful passport business in the world. That means people can afford to buy themselves a second passport from developed countries, and power.

This is not illegal business because many countries accept this. Each year, Henley and Partners receive a long list of guests who want to buy citizenship and legally own a second passport. To get this, you just need to invest money in the desired country. At this point, you will be naturalized as "investment citizens".

Dominic Volek, partner of Henley and Partners, explained that many people want a second nationality: "They just want to be more convenient when moving. People in the Caribbean countries, Moldova are free to enter. in Schengen, Singapore ... This makes their business and travel more comfortable. "

According to Volek, there are about 80 such programs, but only about 30 of them help people want to naturalize successfully. Passport sales also receive mixed views from the citizens of the countries of sale. Many people believe that these countries have benefited more or less thanks to this program. It helps "money flow to the bottom," or helps islands like Saint Kitts and Nevis in the Caribbean revive the economy. Some other countries, after natural disasters, have lowered the prices of passports to increase the emergency reserve budget. 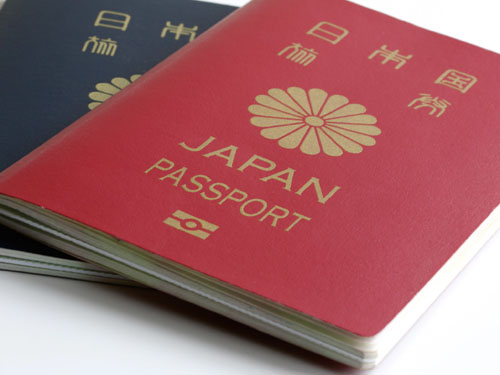 In 2019, Japan became the most powerful passport holder in the world, according to Henley and Partners. Photo: CNT.

Abrahamian, one of the opposition, said the program made the passport books being devalued. "If you only need to spend money to get a passport, what else does it mean? Is it still something that comes with rights and responsibilities?"

Even so, Volek predicts this is still a thriving industry in the future. In 2018, his branch received many applications with the desire to own the second and third passports from US citizens. An American customer of Volek said he wanted a second passport from Singapore.