Passport Japan, Singapore most powerful in the world

From position 2, passports of Singaporeans rise to the top with 189 countries and territories of citizens allowed to enter without worrying about visas.

The Henley Passport Index published the list of countries with power passports in the world on July 2. Accordingly, Japanese and Singaporean passports topped the list when their citizens were allowed to enter in 189 countries and territories (equivalent to 189 points) without a visa or just need a visa for the border. Vietnam ranked 95 with 49 points. 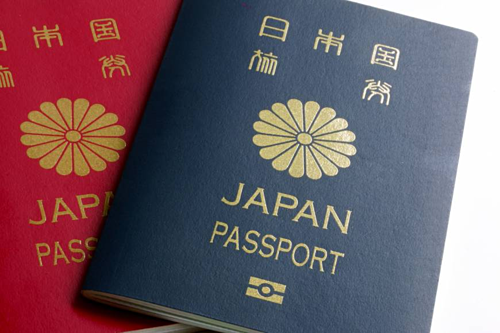 For the past three years, Japanese, Singaporean and Korean passports have always been among the top most powerful passports in the world. Photo: Japan Times.

Second in the list is South Korea, Finland and Germany. Citizens from these three countries are allowed to visit 187 countries and territories around the world without first obtaining a visa. European countries including Denmark, Italy and Luxembourg hold the third position when 186 countries exempt or simplify visa procedures. Ranked fourth is France, Spain and Sweden, with a score of 185 at the same time.

UK and US passports are both ranked down, ranking 6th. This is the lowest position of the two countries since 2010. The United Arab Emirates continues to increase its limit and ranks in the top 20 for the first time. the highest position of this Middle Eastern nation in the 14-year history of publishing the rankings of the Henley Passport Index. Over the past 5 years, the number of countries that have agreed to exempt visas for this country has more than doubled.

The rankings are based on data from the International Air Transport Agency (IATA), including 199 passports and 227 destinations. This data is updated continuously, immediately after the visa policy in the countries takes effect.