Many tourists think that Sydney is the capital of Australia but in reality it is not. 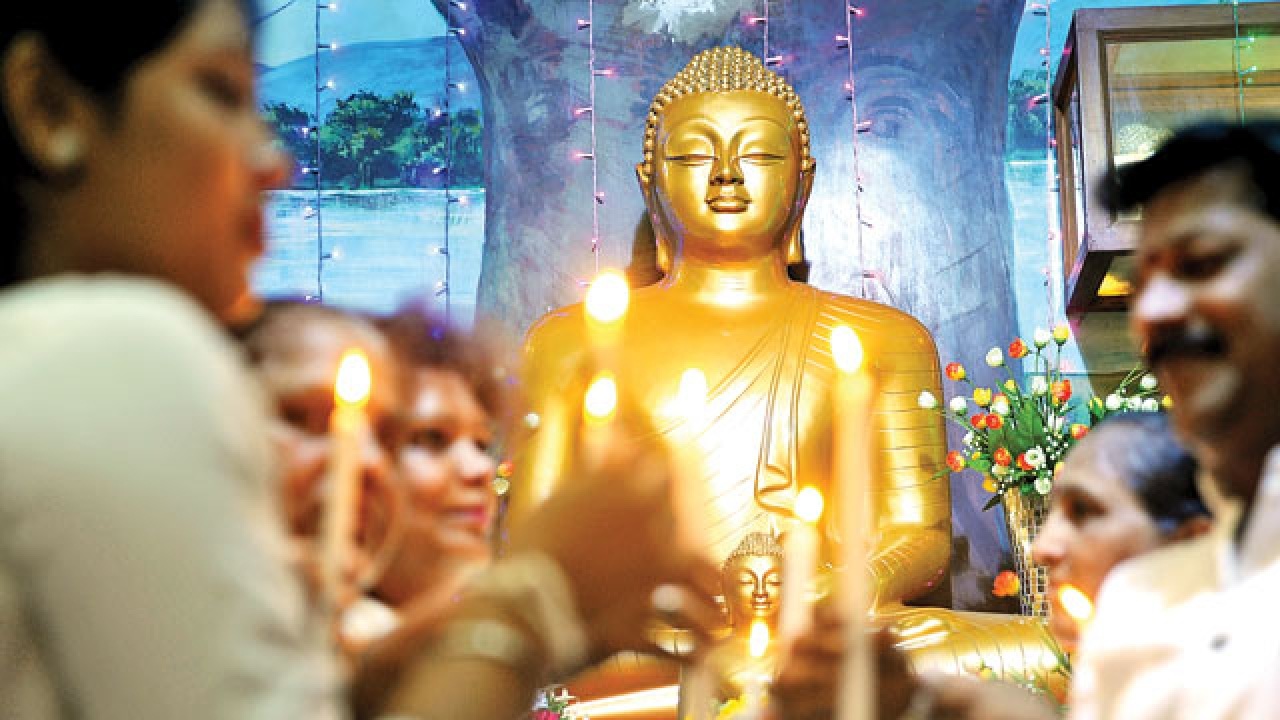 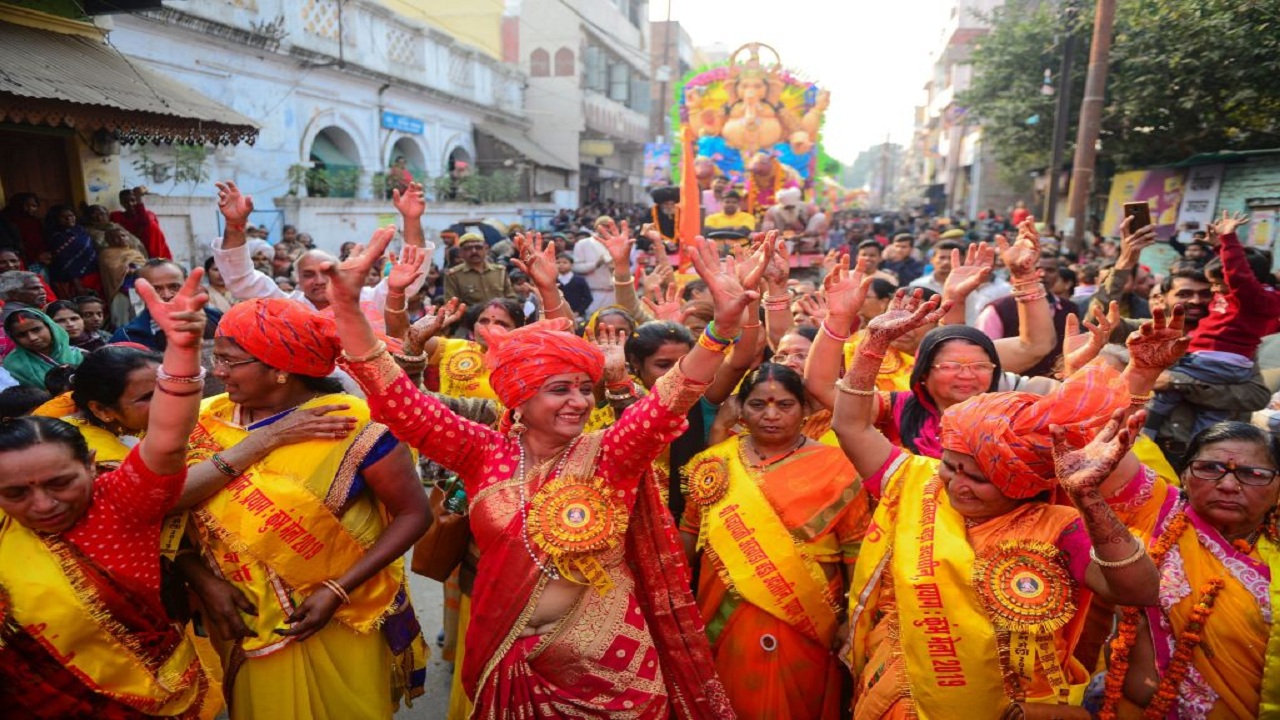 India is a Buddhist nation

India is one of the most religiously diverse countries in the world. However, most of the population here is Hindu (Hindu), not Buddhism as many people think.

Hinduism is one of the oldest religions in the world, appearing about 3,500 years ago. According to World Atlas, of more than one billion Hindus, about 966 million people live in India. Today, 80% of the population in this country follows Hinduism, while Buddhists make up 0.7%. Photo: Huffpost, Times Magazine. 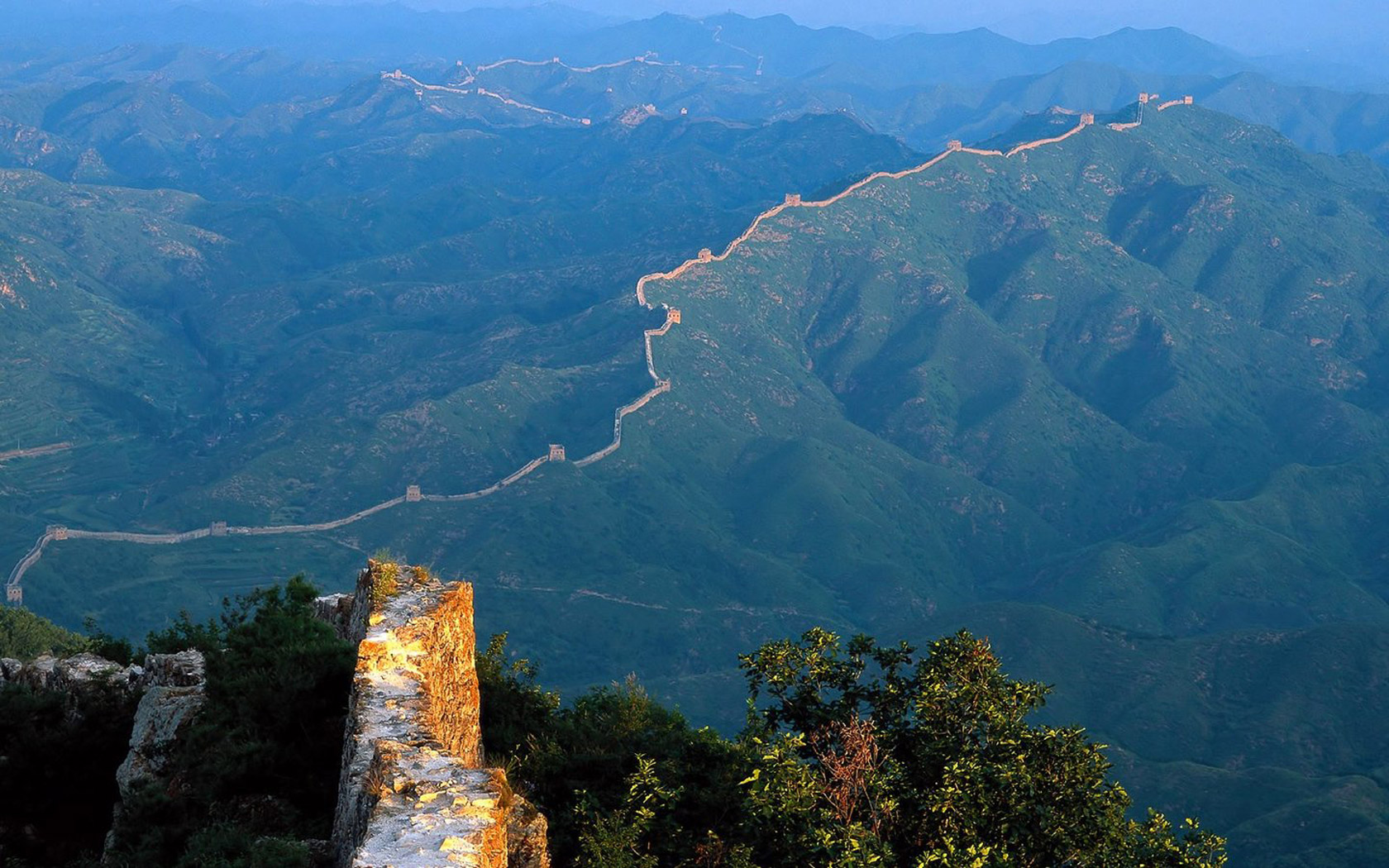 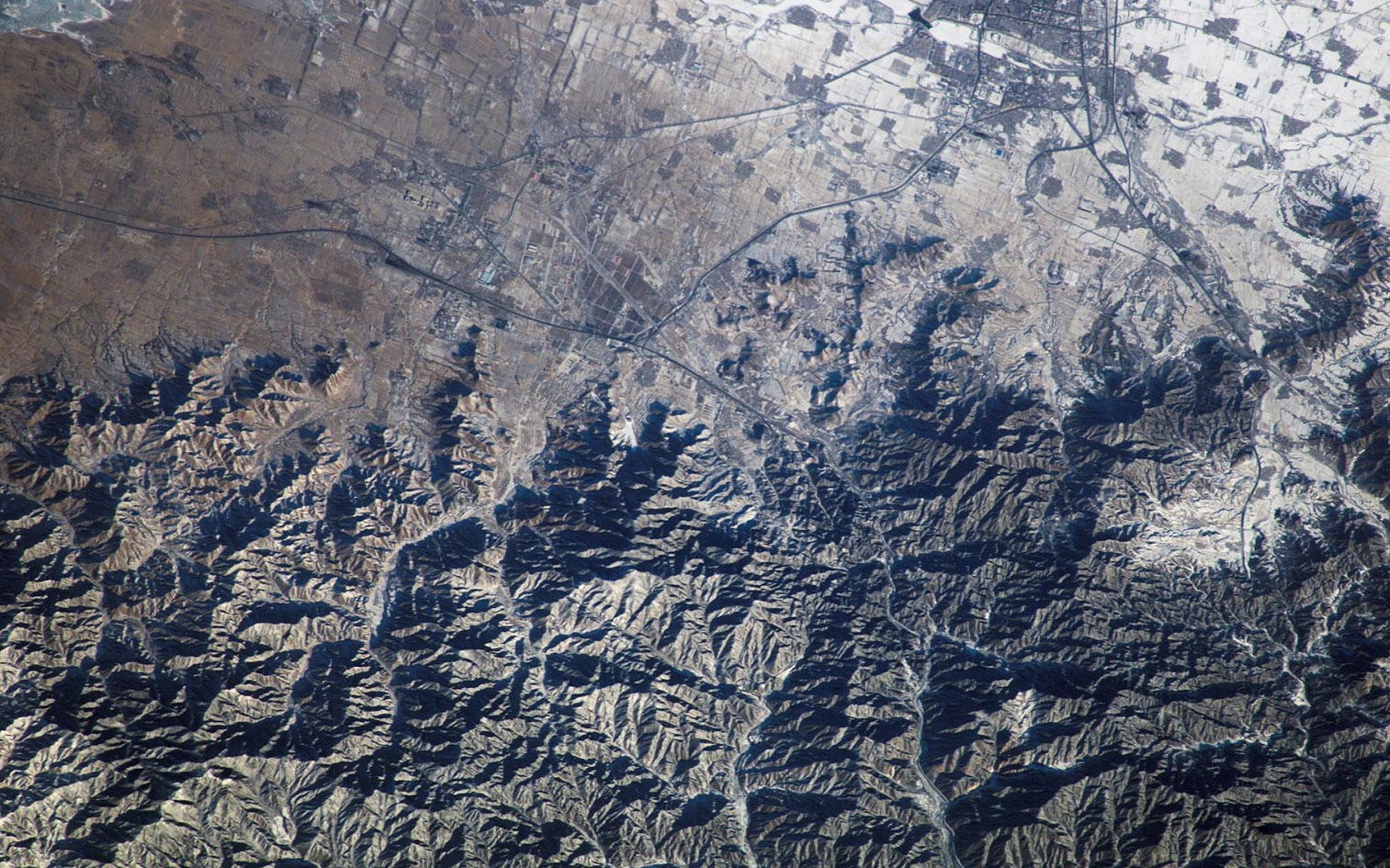 The Great Wall is visible from space

There are many people who believe that the Great Wall of China is the only building architecture on earth that can be seen with the naked eye from space. But some astronauts have denied this, including Chrris Hadfield, who spent five months (2012 - 2013) on an international spacecraft. He said the Great Wall cannot be seen from the air, because the architecture is too narrow and has similar colors to the surrounding area. Photo: Vacation Advice, NASA. 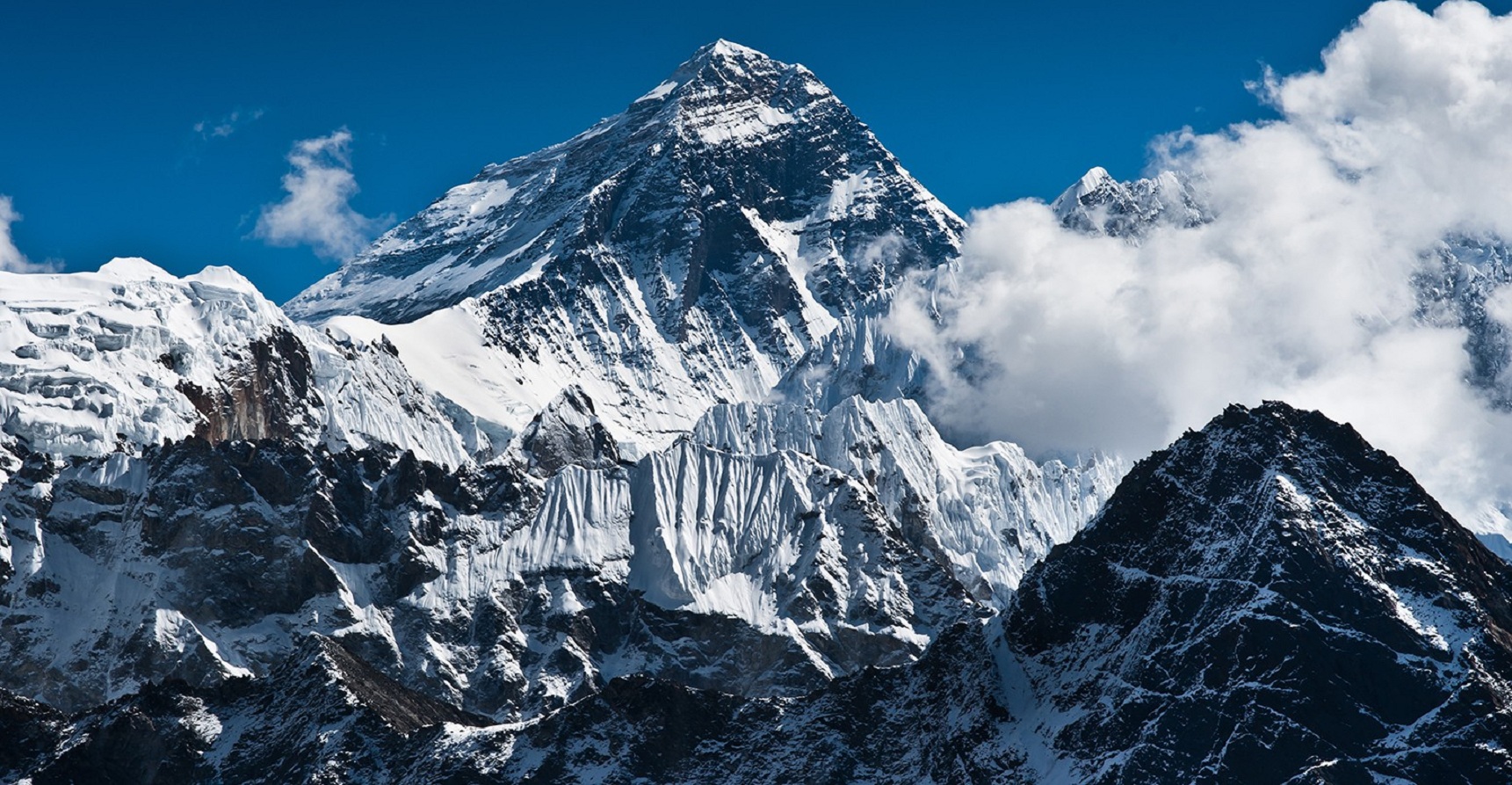 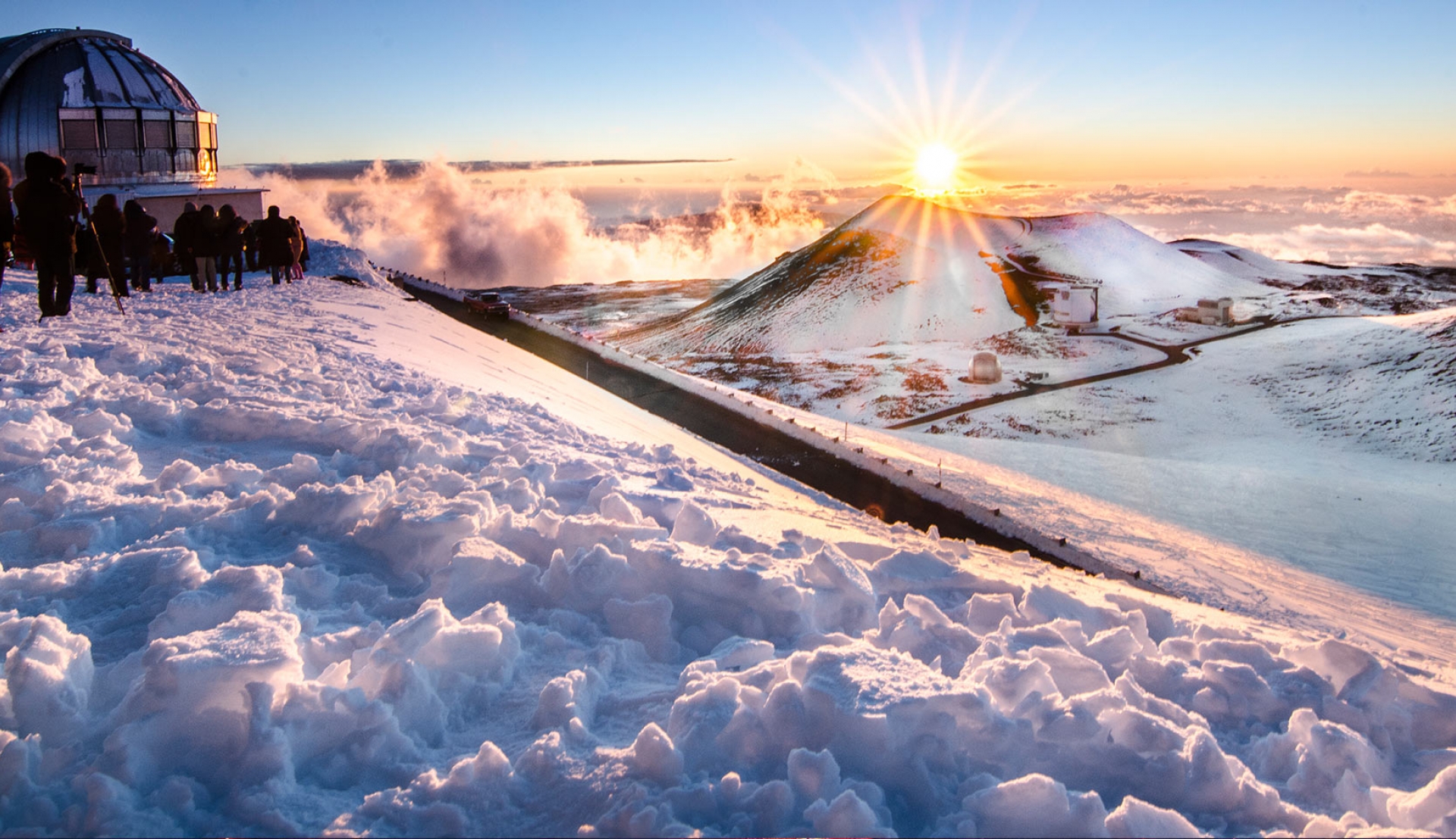 Everest is the highest mountain in the world

For centuries, Everest is known as the highest mountain in the world. However, experts deny this because it is a calculation compared to sea level. If calculated from the foot to the top, Mount Mauna Kea, Hawaii (USA) is the highest, with over 10,000 m. Photo: Carbon Brief, Discover Hawaii Tours. 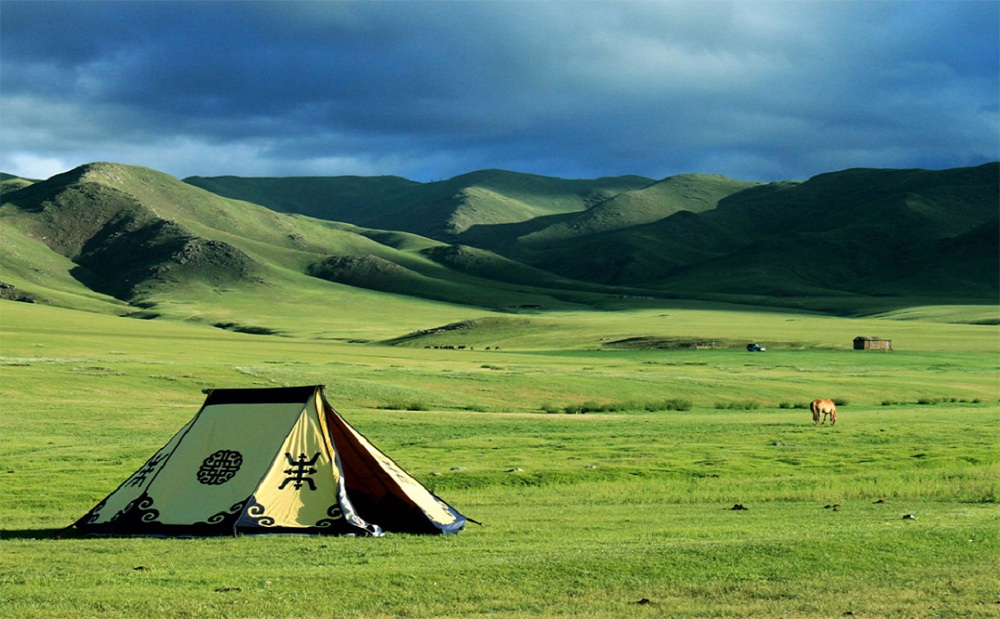 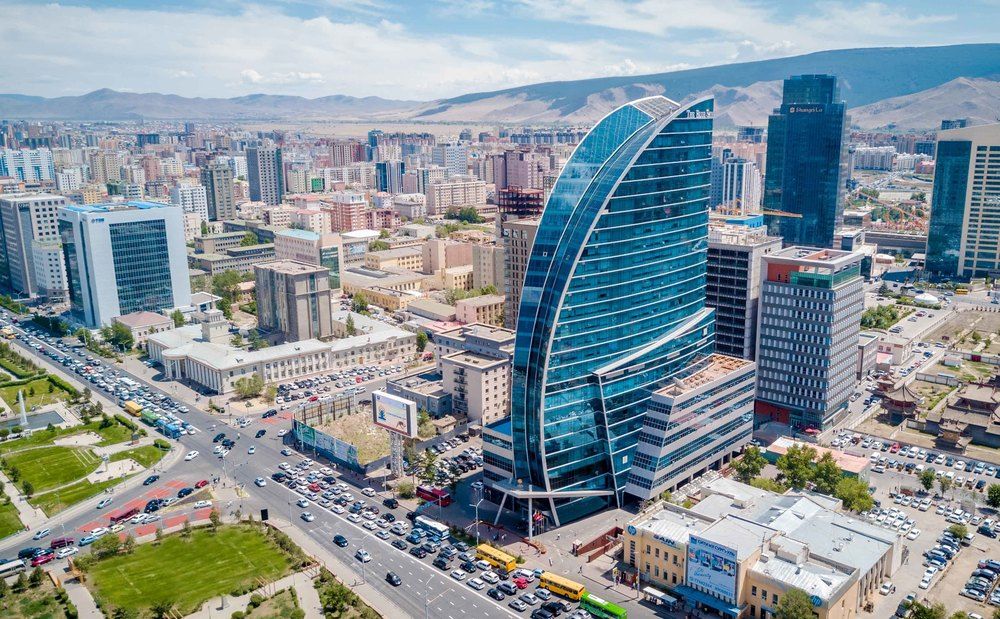 Mongolia has only steppe

Mongolia is often known for its endless green steppe, nomadic life and large herds of cattle. However, the country also has modern and busy cities, notably the capital Ulaanbaatar, home to 45% of the country's population.

Located in the valley at an altitude of 1,310 m, Ulaabaatar has enough experiences for visitors, from shopping, food to history museums, monasteries and national parks. Photo: Mongolia Grassland, Expedia. 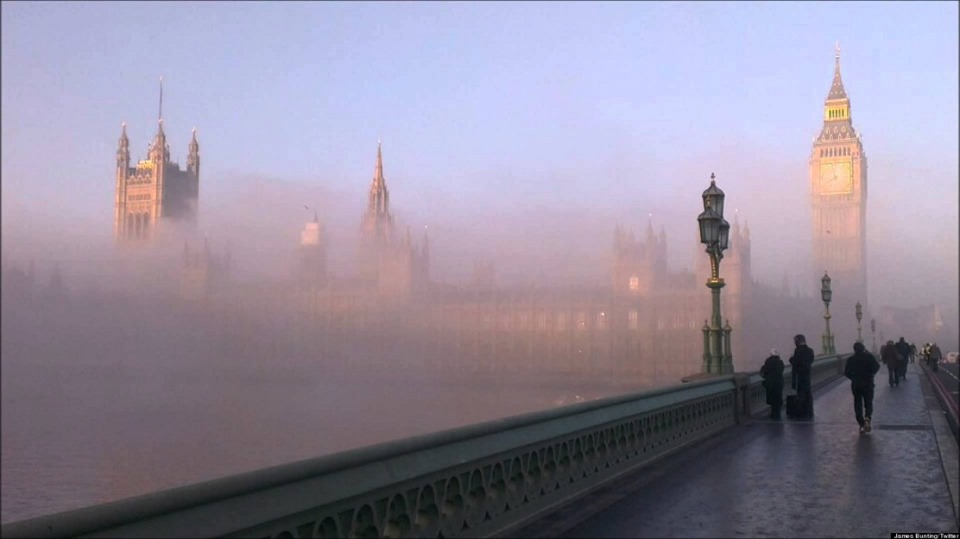 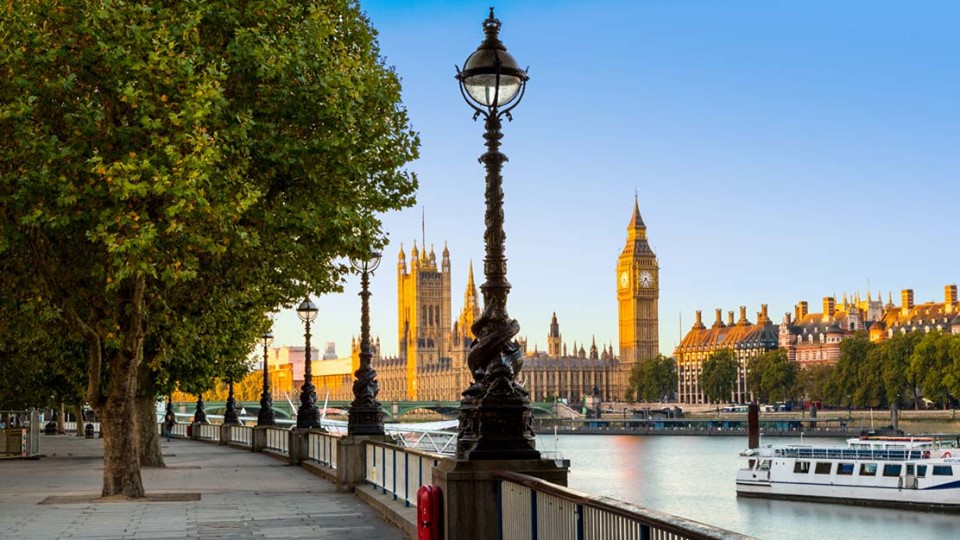 London is always shrouded in fog

When it comes to London, many tourists will think of the city engulfed in mist and raining. The name of the fog city of the British capital originated from the 1800s to 1962, when the fog occurred for 63 days a year, especially in the winter.
However, the dense fog covering the streets and rivers is also caused by pollution from the development of gas, energy, chemicals, paper and printing industries. This phenomenon is called "bean sauce fog".
After the Clean Air Act of 1956, London controlled pollution throughout the city. Today it is still foggy, but only appears in the winter months, like other cities in the world. Photo: Golf club, Eco Tour. 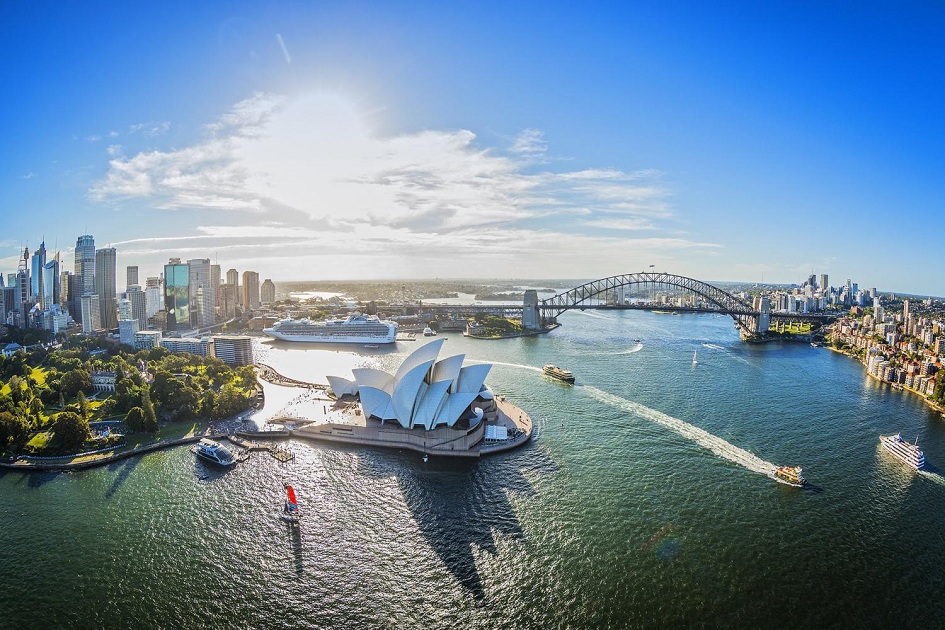 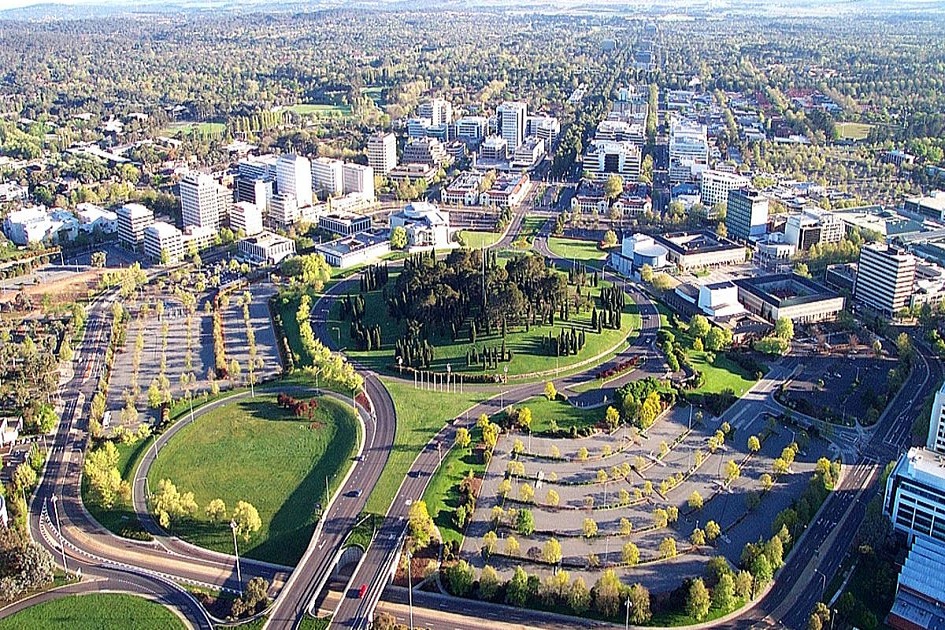 The capital of Australia is Sydney

When asked about the Australian capital, many visitors immediately responded as Sydney or Melbourne. However, the capital of the country of kangaroos is Canberra, a less famous city.

In 1901, when it became a nation of 5 states and 3 territories, Australia began to choose the capital. Sydney and Melbourne are both good candidates. However, after much controversy, politicians decided to choose Canberra, a city not close to the sea, with no large settlements and not too hot in the summer. Photo: Nz Sydney, All Homes. 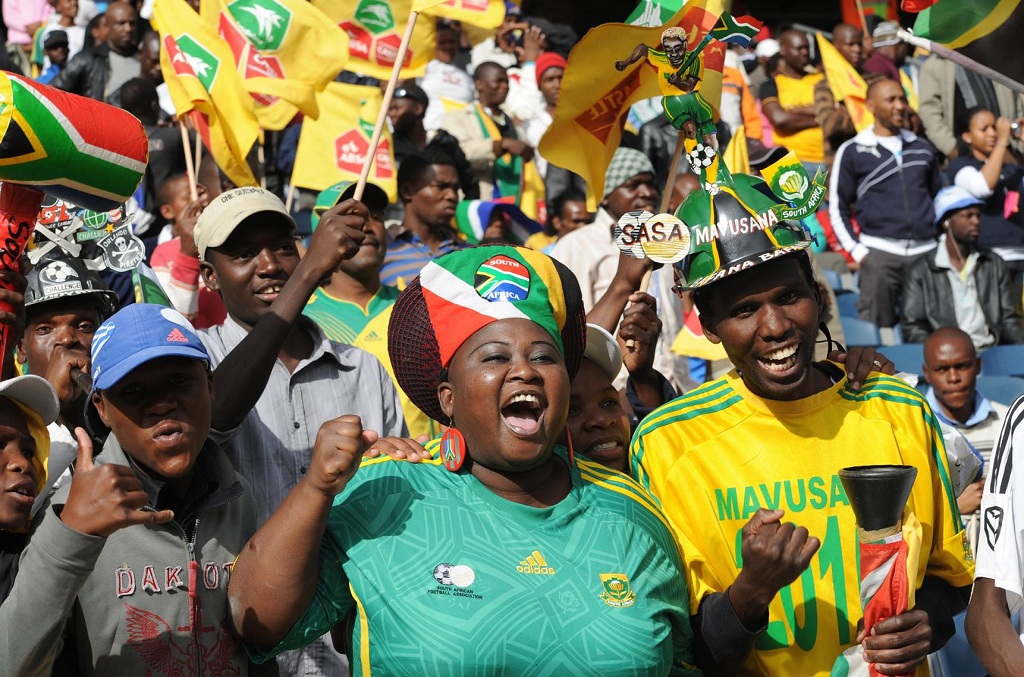 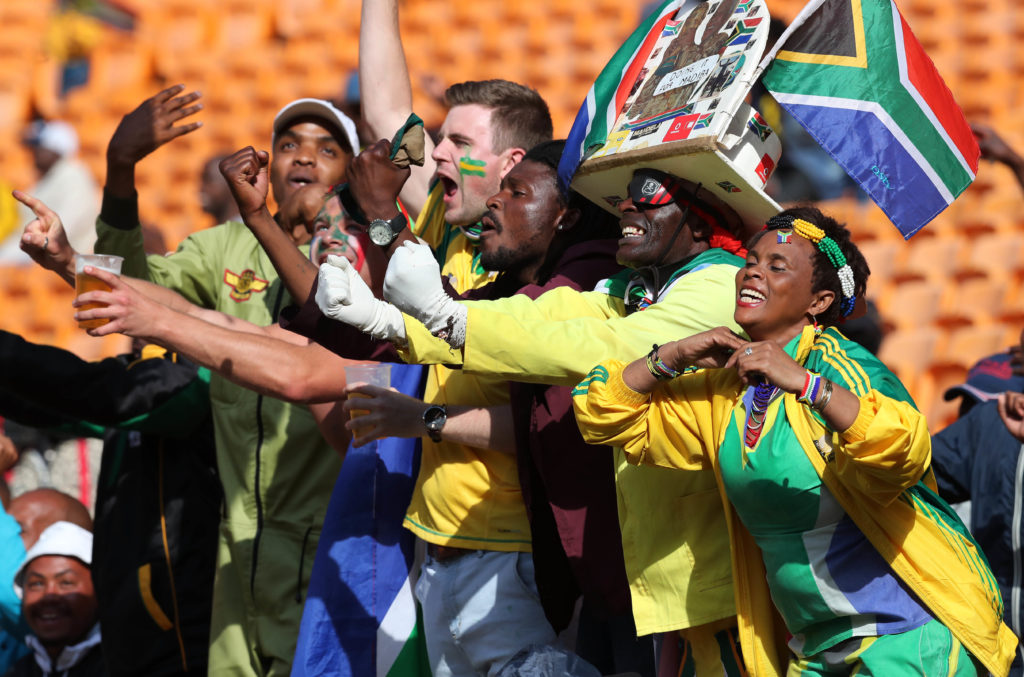 South Africa has only black people

In fact, whites make up about 8% of South Africa's population, according to 2017 statistics. Most of them are native to Germany, England, France and the Netherlands. Photo: Cape Town, Pinterest.