300 years restaurant does not turn off the fire

SPAIN At Sobrino de Botín, the oldest restaurant in the world according to the Guinness record, the oven has never been turned off for nearly 300 years. 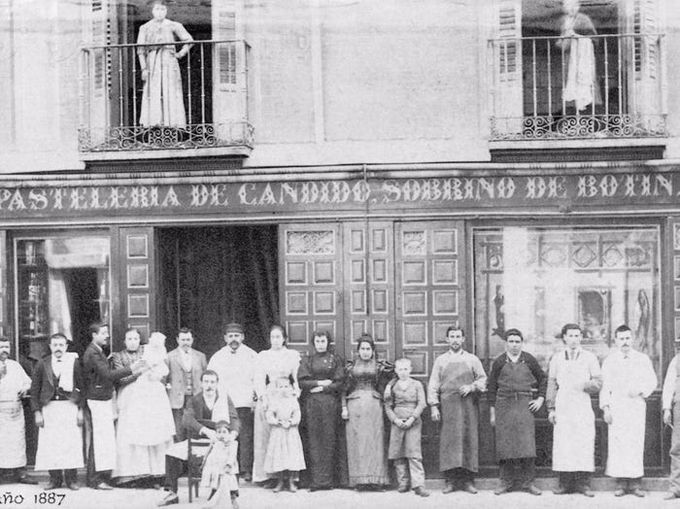 The restaurant was founded in 1725 in the city of Madrid, Spain by French chef Jean Botín and his wife. The couple died without a child, so the restaurant was taken over by Mrs. Botín's nephew. Since then the restaurant named "Sobrino de Botín" (Grandson of Botín). Today, the restaurant is run by the third generation of the Gonzalez family, Antonio and Jose Gonzalez. Photo: Yelp / Botín. 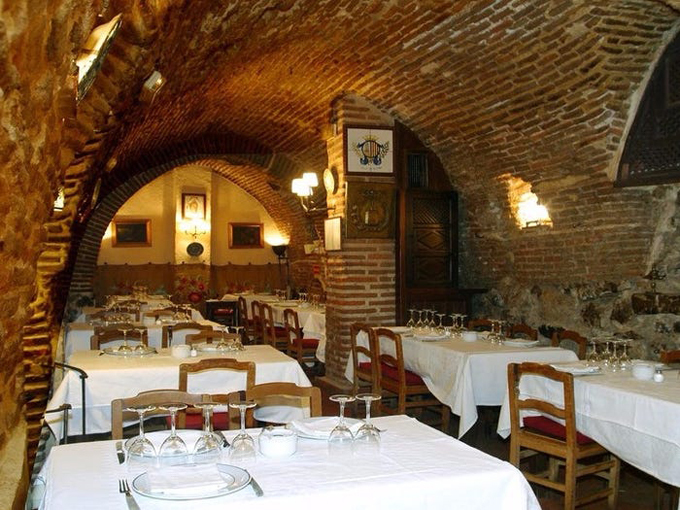 Botín restaurant has 4 floors, bringing the atmosphere of a traditional pub in Spain. Photo: Yelp / Botín. 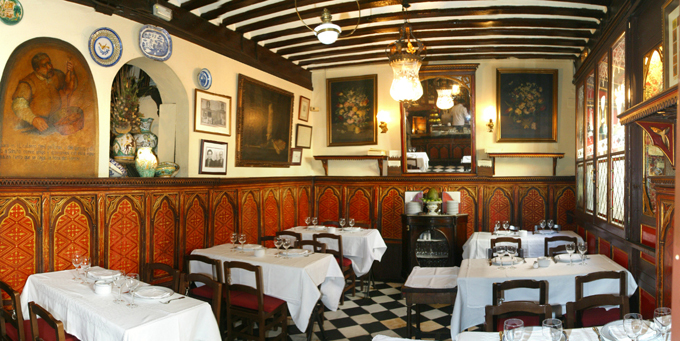 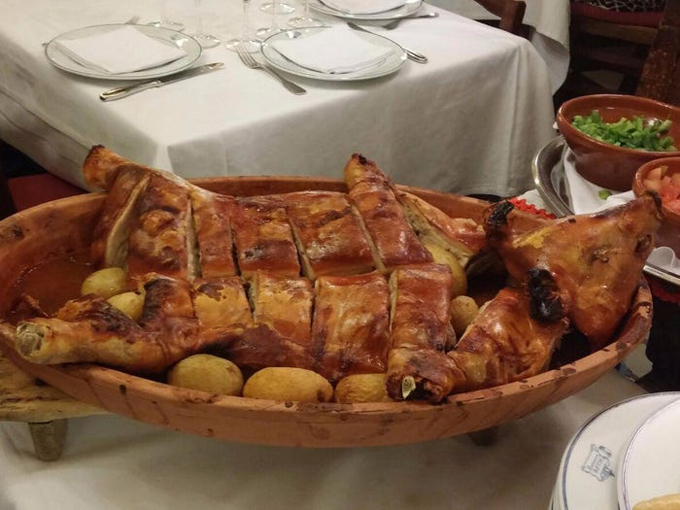 Over the years, the restaurant maintains traditional cuisine. According to Mr. Luis Javier Sanchez, deputy manager of the restaurant, Botín's cellar carries the "breath" of history, and so is the food. Chefs learn from their predecessors, then pass on the recipes to the next generation. "Our recipes have been around for a long time, ever since the establishment of the restaurant, we have always been faithful to those recipes," he said. Photo: Tripadvisor / Renan M. 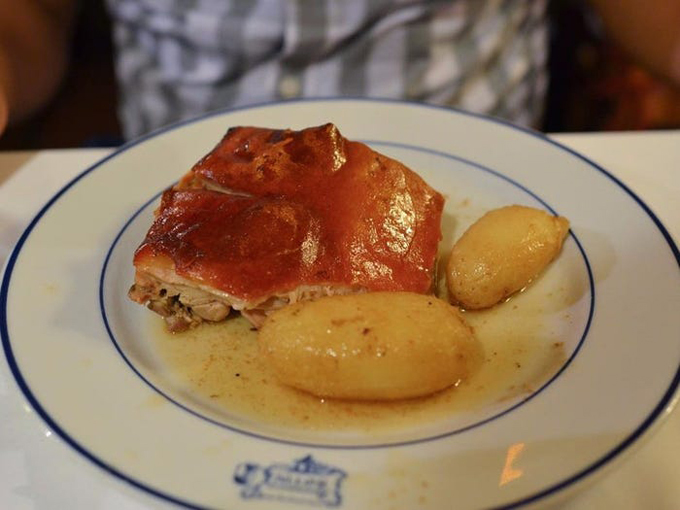 The most famous in Botín are roast roast pork and roast lamb. The restaurant imports sows from Segovia and sheep from Sepúlveda about 3-4 times per week.

The grilled suckling pig has a crispy skin on the outside, soft meat on the inside and is served with baked potatoes. Writer Ernest Hemingway liked this dish so much that he wrote about it in the book The Rising Sun: "We had lunch on the upstairs of Botín, one of the best restaurants in the world and enjoyed the roast suckling pig. with wine ". Photo: Yelp / Page H. 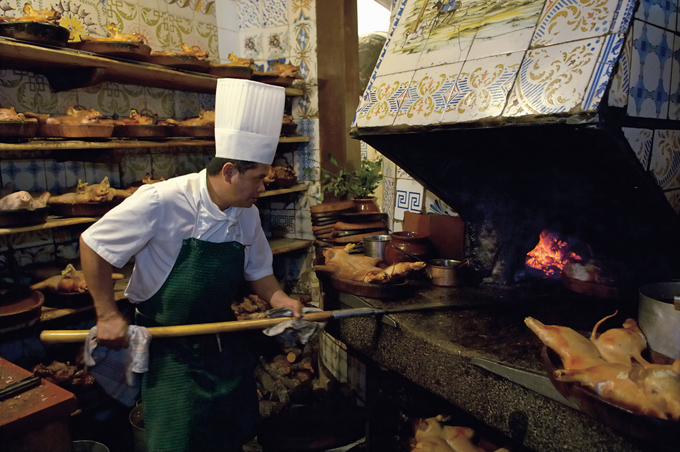 Both sheep and pigs are grilled in a wood-burning furnace with a 300-year-old history. "The oven has been burning continuously for so many years, we never turn off the fire because it needs to be kept hot at night and ready for barbecue in the early morning. There is a special aroma in the oven without words. I cannot describe it, ”said Luis Javier Sanchez, who has worked at Botín for more than 40 years. Photo: Nova Magazine. 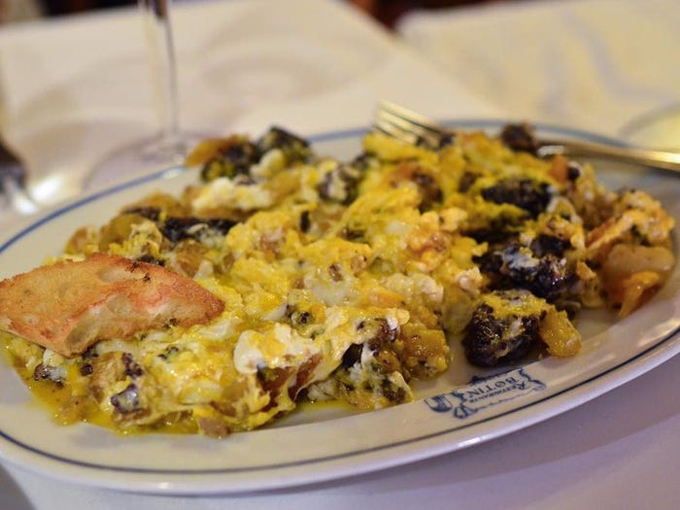 In Spain, egg dishes are quite popular at dinner and they are usually eaten between 21-23h. The Botín restaurant's egg dish is made with black sausages and potatoes. Photo: Yelp / Page H. 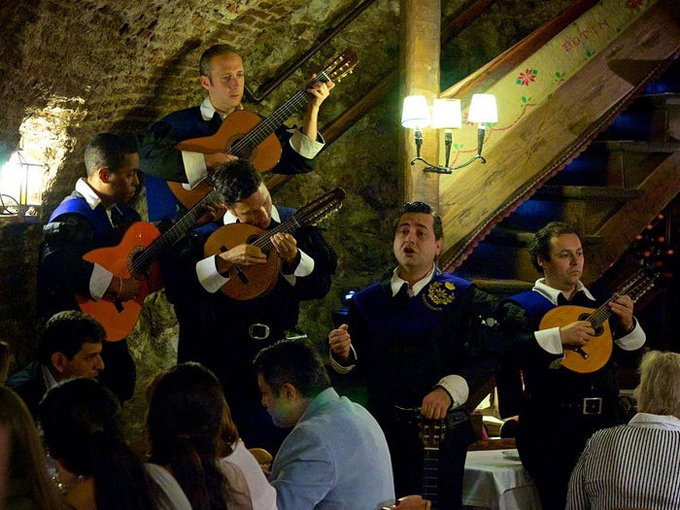 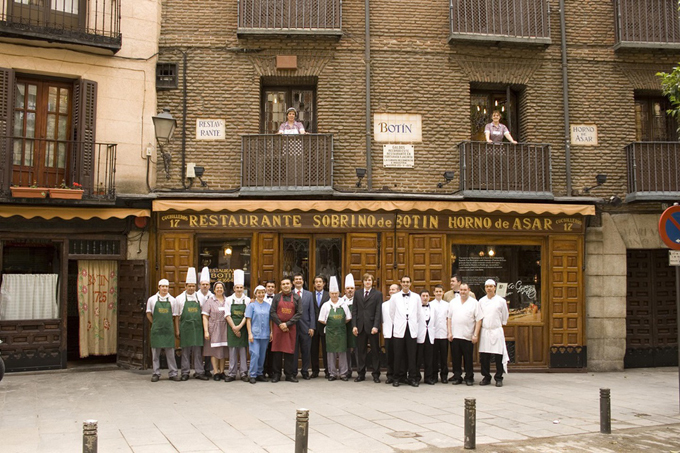 But not for preserving the tradition that Botín restaurant stuck in the past. They also set up modern websites and social networking accounts to promote their images. Photo: Culture Trip.